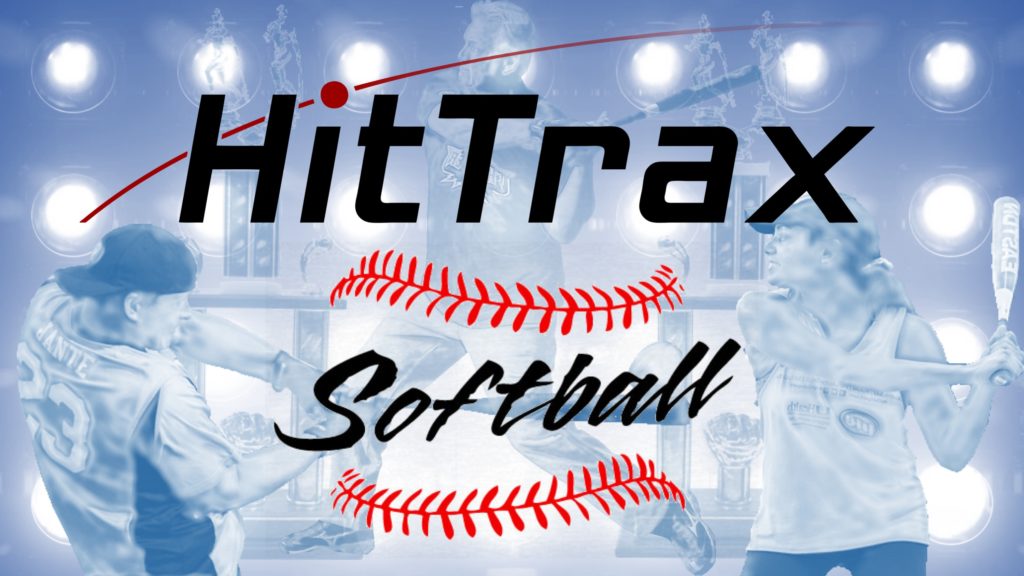 Comments Off on Hit Trax Leagues are Open for Registration! 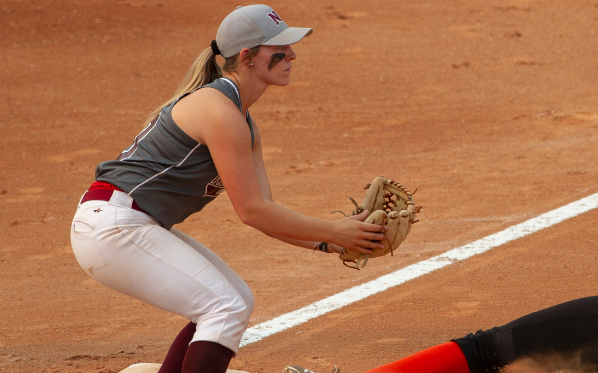 The snow is almost gone, which means we are all excited to get on the dirt! This Spring, the SNCSA has teams preparing indoors at our fantastic Gordie Howe Sports Complex! Spring Tune Up Games have already begun! Stay tuned for more programs from the SNCSA!

Comments Off on Spring Tune Up Games are Underway! 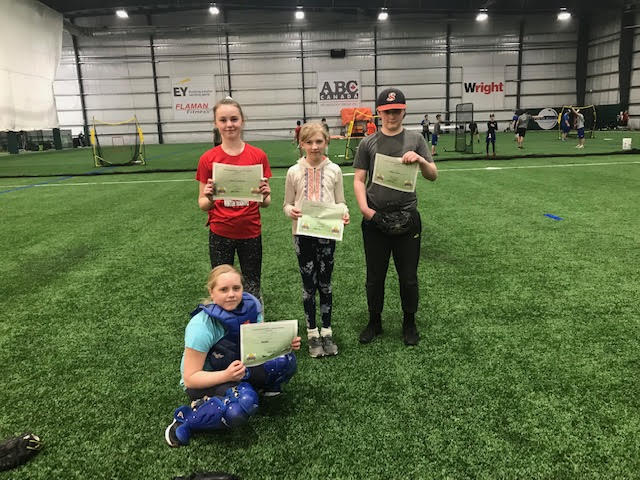 We are just finishing up our Spring Academy Classes, but registrations are already open for the Fall! There will be 101 and 201 Classes available in Hitting/Pitching/Catching/Fielding beginning October 2nd, 2019. Do not wait to register, as classes do have a maximum number of spots available! Click here for more information and to register!

Comments Off on Registrations are open for Fall Academy Classes! 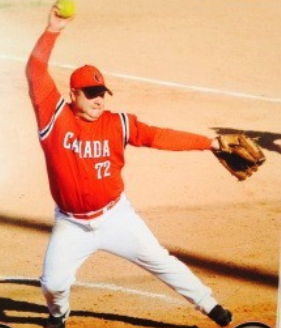 Comments Off on Dean Holoien 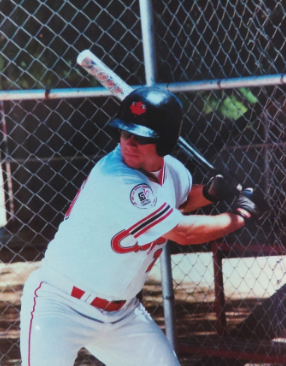 Comments Off on Keith Mackintosh 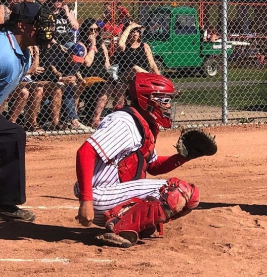 Comments Off on Ryan Ray 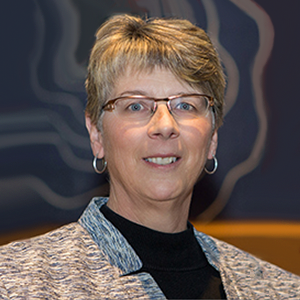 Comments Off on Noreen Murphy 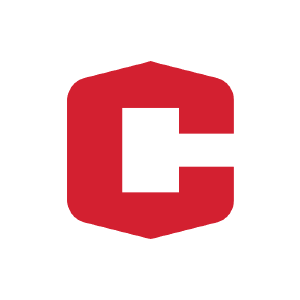 Comments Off on Delaney Tegeler (2016) 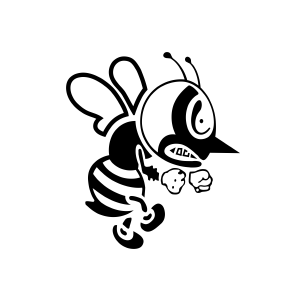 Comments Off on Kelsey Jackson (2016)